It had been a long trip. Too many hours crammed in a truck full of gear, an overnight stay in a haunted hotel with a questionable past, and a final push to cross the line between South Dakota and Montana for the one thing almost as well-known to hunters as its elk and grizzlies: Merriam’s turkey.

Merriam’s, of course, are one of the four subspecies making up a U.S. Grand Slam, the Eastern, Osceola, and Rio Grande being the other three. Merriam’s, with the distinctive and showy white band at the edge of their tails, are common enough. You can find them from New Mexico and Arizona all the way up the West Coast and into the far western states and even Nebraska, onward through the Dakotas, the Pacific Northwest, and the Canadian territories from British Columbia to Manitoba. But Montana … who can resist the grandeur of the Big Sky Country?

So, that’s where I headed, tags in hand, a truck full of gear and my hunting buddy James, and not a lot of sleep. I was pretty sure the last wasn’t going to be the end of me, for I had an added incentive for making this trip: This turkey, should I be fortunate enough to have one strut in front of my gun, was going to complete my U.S. Grand Slam.

We arrived at our camp for the hunt, the Elkalaka location of J&J Guide Service, just after noon of our second day on the road. Co-owned in part by Rich and Sue Schneider, Rich greeted us warmly and got us a quick bite to eat before our afternoon hunt. (I was lucky I had turkeys on my mind, because I could have stayed at that lunch table all day. Sue’s a phenomenal cook, and I probably gained weight on the trip despite walking almost six miles every day.)

Well-fed and our gear prepped, we loaded up in the truck of our guide, Jason, for a 30-minute ride into the hills of Montana. If you haven’t been to this state, I can tell you it’s every bit as beautiful as the pictures you’ve probably seen. Miles of pine trees, acre upon acre of rolling hills, and whitetail deer, mule deer, elk, and antelope everywhere—everywhere.

I was thinking about how easy it was to get lost in all that scenery, when Jason pulled up to the first gate. But half a mile later, my day-dreaming came to a screeching halt, because as we crested a small rise, a gobbler and hen stood before us.

We quickly ease backed down our little hill and put a plan together. With Jason explaining the layout of the area, we made the decision to circle below the gobbler and hen, stake out our decoys on an open patch of hillside, and hit the calls. Just minutes later, the deke was staked in a patch of sunlight and we’d backed off to merge with the surroundings. Jason started to call, a few soft yelps to start, then switching it up to some soft clucks and purrs. That did the trick. The hill exploded with the sound of a tree-rattling gobble that made us feel like that tom had somehow managed to sneak up behind us. Jason purred and then clucked again, and again the tom lit up, only this time it sounded like he was traveling away from us.

Where was he? Had we been spotted? We didn’t dare move for what felt like the better part of an hour but was, in essence, just a few very quiet minutes, when Jason clucked again. Once more the tom yodeled, and again it seemed close. That’s when Jason realized where the big bird was, strutting and gobbling in an open patch just down the hill from us. Yup, he’d circled around and under us.

Jason let off an aggressive yelp, and this time it was the hen that clapped back. We were back in business. Jason would let off a yelp, and then the hen would yelp. He’d yelp again, and she’d yelp again, back and forth, to and fro—but the hen was working towards us. Jealousy will do that. So agitated was she that her yelp had taken on a barking, raspy quality. If it had been raining, she’d have been madder than a wet hen.

Feather sheen flashed at the top of the hill to my right, and then we could see her skirting her way down the hillside through the trees out in front of me. And right behind her was the tom in all his glory, strutting and showing off that white-tipped tail fan and gobbling his head off.

When he arrived at the opening, the tom saw the decoys and slowed. From where I was perched, he was behind a small pine tree, and as he hesitated, I worried he might be spooked; indeed, the hen, for all her agitation, had avoided the decoys. If I knew one thing at that moment, it was that I was going to need to act quickly if I was going to take this bird before he steered himself out of the picture.

I could still see parts of him behind the tree, wavering a bit, weaving a bit, wondering about that darn decoy. Curiosity won, at least for a second, and when that tom stepped one foot, then a second forward, I took the shot before he could change his mind. My Retay shotgun let out a roar—the best sound of the trip—and dropped that tom at 35 yards.

That gorgeous tom turned out to be the biggest bird of my four and, in my opinion, is the prettiest. But the “four” is important here, for this bird completed my single-season U.S. Grand Slam, fulfilling an opportunity I am truly blessed to have had.

We were fortunate enough to be able to hunt a few more days, as James and I both had a second tag. I was able to harvest my second bird, though we struggled to get in range of a bird for James to shoot. Still, though disappointed at not being able to fill his tags, James wasn’t at all sorry for the company, our terrific guide, Jason, and our awesome hosts, Rich and Sue. Heck, he wasn’t even sorry for the long ride there and back home. Neither of us can wait to go back.

High temperature that afternoon was 55 degrees. We hunted on the side of a hill with a few trees and a little opening for our decoys. We shot the turkey around 2:30, only 30 minutes into the hunt, at about 35 yards. 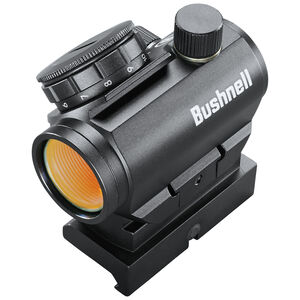 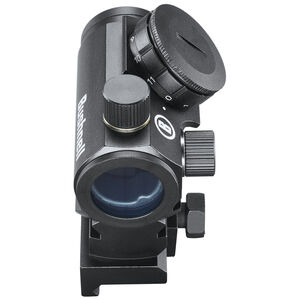 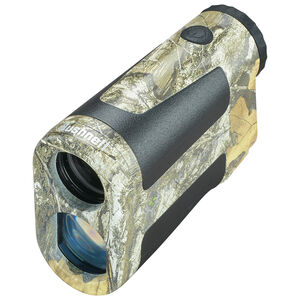 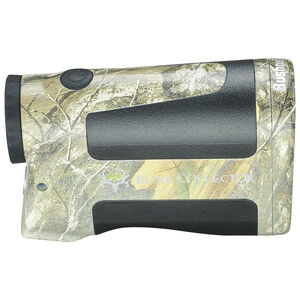 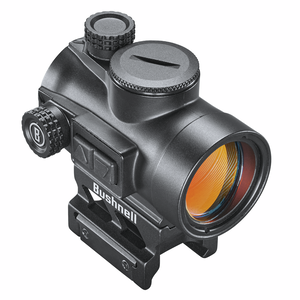 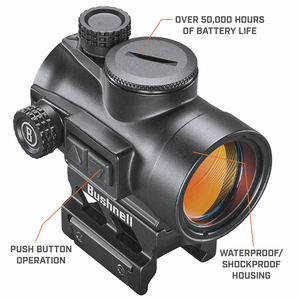 Sign up to receive emails and be the first to know about our holiday deals.