Leading the Way—Why the Pull-Away Method Won My Heart

In the early 1990s, I was working as the sales floor manager of a retail gun shop and indoor range in Northern Virginia. I’d become strongly interested in hunting, and having secured an invitation by one of my co-workers to deer hunt when the rifle season opened, I signed up for the necessary hunter’s safety class.

When the class finished early on a Sunday afternoon, we stepped out of the local high-school building to one of those glorious autumn afternoons: cerulean sky, the warm slant of the sun amplifying the yellows, oranges, and browns of turning leaves to a shimmer of gold, persimmon, and bronze, the heat and humidity of summer finally in storage. With my shotgun already stashed in my Subaru wagon (I was so nerdy then), there was only one thing to do: Head to the skeet range.

“You’ll Have to Shoot the Tournament”

I’d been shooting skeet, trap, and the occasional five-stand round for a year or so by then, had settled on a nice little Benelli Montefeltro 20-gauge that fit me fairly well, upgraded most of the basic gear—vest, range bags, eyewear, that sort of thing—and was hitting more targets than I was missing, at least most of the time. Frankly, I was pretty enamored with the clay games by then, fortunate to have both an excellent public range run by the county parks department and a group of friends I could count on being at the range to squad with almost any time I showed up. It was homey, comfortable, and a lot of fun.

The parking lot was unusually full when I arrived. Okay, you may have to wait for a field, I thought, but it was such a beautiful day, there was nothing to mind. I grabbed my gun and gear and headed across the parking lot, but I walked up the stairs to the clubhouse, I noticed that none of the skeet and trap fields were in use. A sign on the clubhouse door announced “Sporting Clays Tournament Today,” and when I asked one of my counter buddies about a skeet field, he said they just didn’t have enough staff to run all the fields. I could shoot, but it would have to be the tournament. 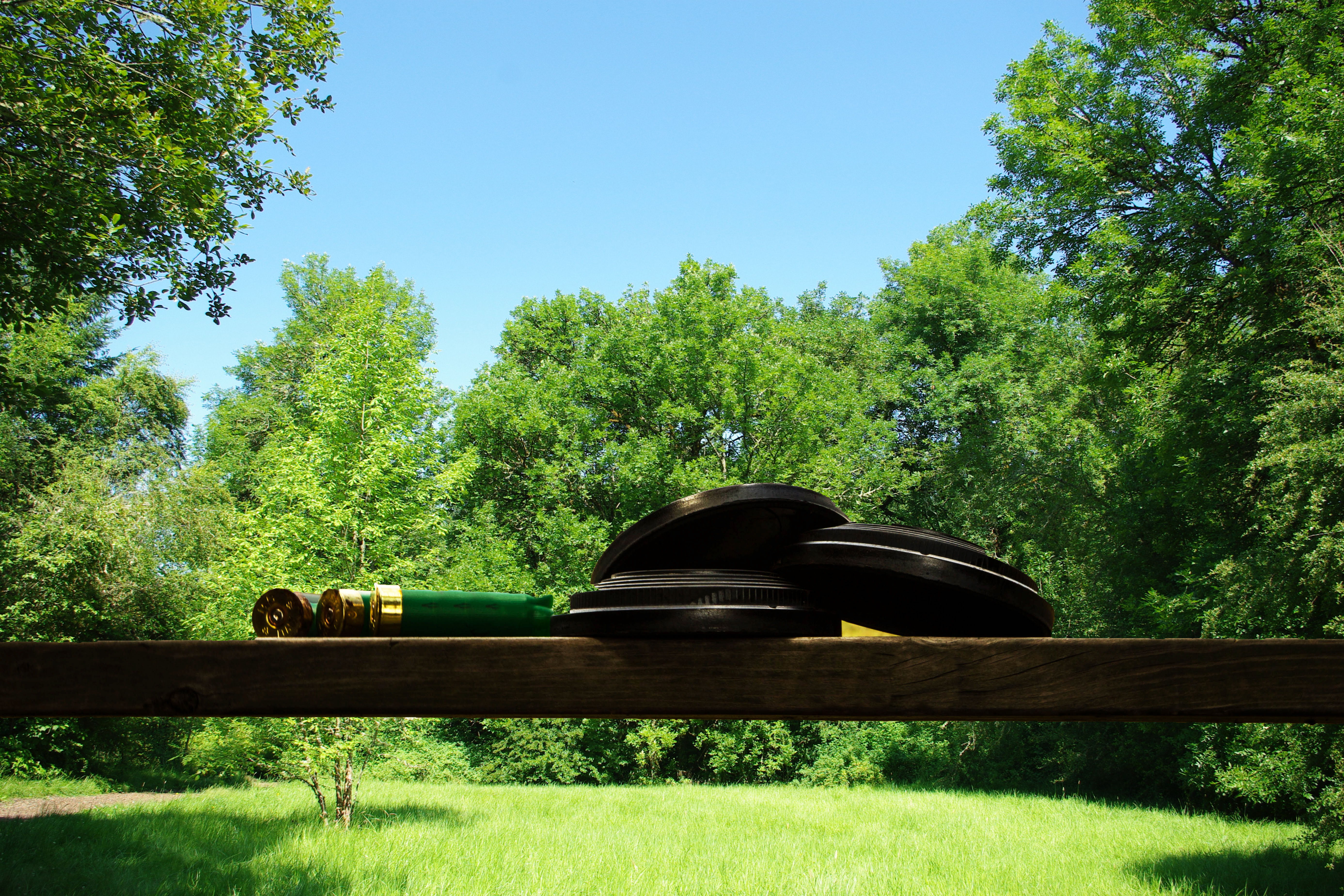 I was already there, and though I’d never even seen a sporting clays course (this was the first time this range had given it a go, installing a dozen stations over some long-unused international bunker trap acreage), I paid the entry fee and headed towards the course.

I hit some targets, missed a lot more, and found a bunch of my friends to shoot and laugh with. It was a perfect afternoon, and when I walked back up the clubhouse, the local coach stopped me and said, “I was watching you. You have one of the most beautifully natural gun mounts I’ve seen, but you need work. You need a coach. You need me.”

There’s almost no way to make this a short story now, so suffice it to say I spent the next year and more with that coach. He was good to me and I learned a lot, but eventually we arrived at a plateau where neither my scores nor my ability to address difficult targets was improving. Much of that had to do with gun fit (fodder for a different column), and when we realized we were stuck as a coach/student team, he introduced me to a coach from Pennsylvania who was also a custom stock bender with a private range for his clients. I don’t know what this man saw in me, but he took me under his wing.

The Limits of Maintained Lead

My first day on my new coach’s range, after I failed to reliably address a number of targets at moderate distances, he turned to me and said, “You need to forget everything your last coach taught you about maintained lead.”

I started to reply that maintained was all I’d ever shot, and that pull-through had never worked for me, but he cut me off. “I’m talking about pull-away,” he said.

“See, the problem with maintained lead is that it really only works well for predictable presentations. You shot a lot of skeet before you started sporting clays, right? Well, skeet’s easy for maintained lead because once you get the hang of each station, that’s all you’ll ever need to know for that target outside of adjusting for a sudden wind gust or something that takes it off its vertical path. Sporting clays has none of that predictability. Every target is different, and it’s just not possible to shoot every type of target you’ll see and ‘memorize’ the required lead. So, you need a way to become more consistent at successfully breaking the inconsistent.

That made sense. “Lead on,” I replied.

“Feeling it” and 60-Yard Birds

“Stand behind my right shoulder. Watch when the gun touches my shoulder and how I move the barrels,” coach said. Again and again, I watched him break a crosser of moderate distance, and after the third break I saw what he wanted me to see.

Looking back to where he first clearly sees the bird—emphasis on “clearly,” not the bird in a blur—he began to mount the gun and follow its path. He did this with both hands lifting the gun in unison (the “both hands to the target” lesson also for another column). Just as the barrels “touched” the target, he brought the stock back the last few inches into his shoulder pocket, thus anchoring the gun and allowing him to swing the barrels to the front of the bird precisely (precisely meaning in line with its flight path) and pull the trigger.

This was all done in one very fluid and condensed set of movements—there was no exaggerated swing as with pull-through or an overly aggressive mount so often seen with skeet shooters who point shoot. It was beautiful in its conservation of movement and also undeniable in its accuracy.

“How did you know when to pull the trigger?”

I raised my best Doubting Thomas eyebrow at this. How had we gone from the logical explanation about the pitfalls of maintained lead to a Magic 8-Ball “You feel it?” 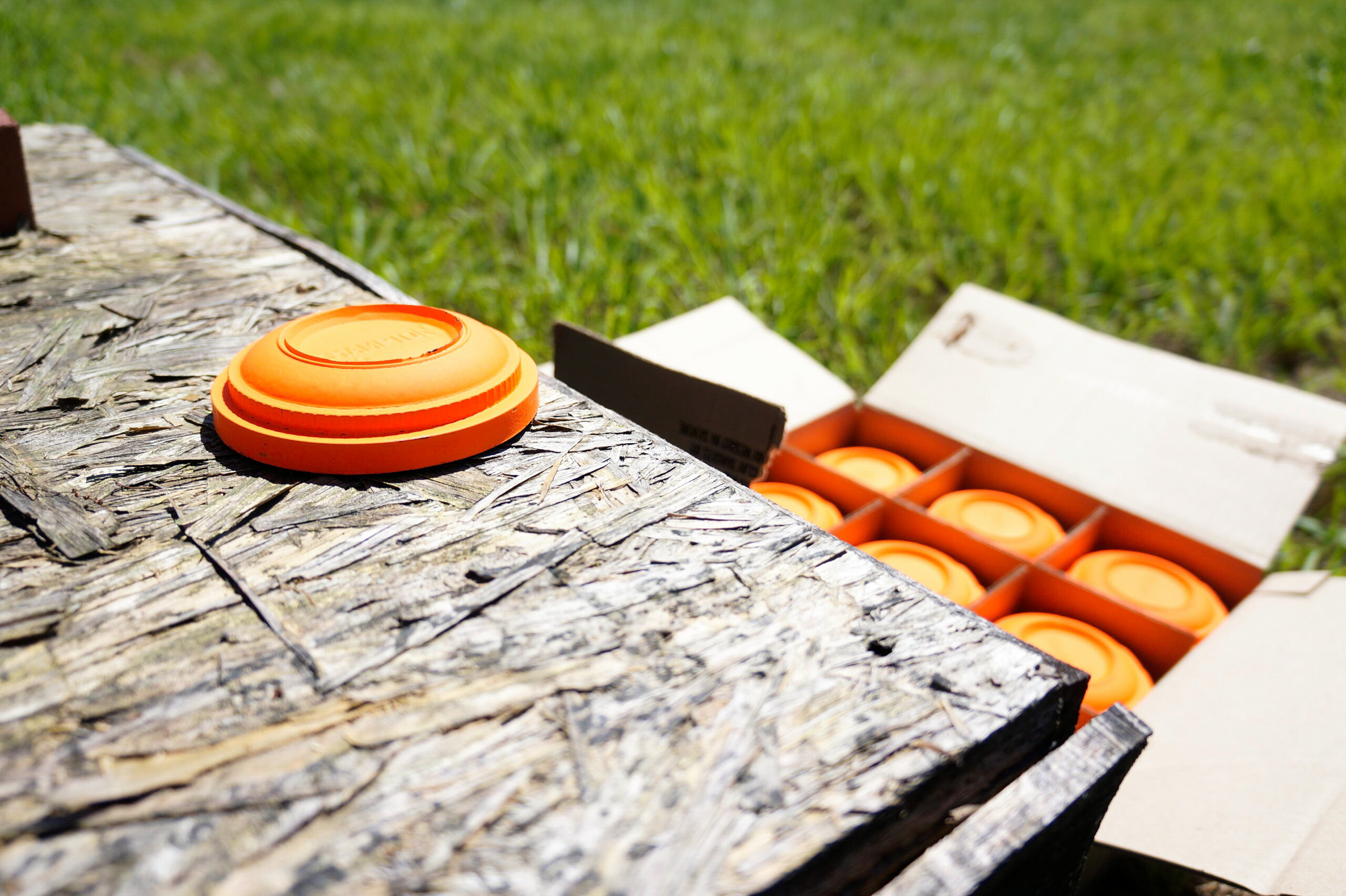 “You’ve hit a baseball with a bat before, right? This isn’t really that different. It’s the hand/eye coordination you’ve known since you acquired it as a child. Because you’re tracking the target from where you first see it and throughout your gun mount, your brain is calculating speed and trajectory. Because the target is always slowing down, it doesn’t take much pull ahead, once you set the gun on your shoulder, to connect. Trust me. Your brain knows when to pull the trigger.”

My eyebrow stayed raised, but I swapped places with him and called for the target.

“You lapsed back to maintained because you thought you had it ‘memorized.’ It’ll take a while to unlearn that. Do it again.”

Lots of targets and target distances followed. Suddenly, springing teal weren’t my bugaboo. Chandelles now had sweet spots before and after the arc peak. And rabbits that took an out-of-control bounce could actually be destroyed. The “I get it!” balloon was rising above my head when coach stopped, grabbed another remote, and moved us far across the practice field. “Watch. Up there to your left.”

The bird coursed out of the driven-pheasant tower, but we weren’t practicing for that toney sport. We were positioned so that the bird was going away from us.

“Shoot it just how I told you.”

“Push away from that bird a little more assertively. That’s a 60-yard bird, and you don’t believe this will work. It works. Trust me.”

And I don’t just mean crush, I mean crush, as in there were all sorts of clay pieces in the air.

For the rest of that day, I shot that 60-yard bird from positions all over the field, and for the rest of the day, my “Xs” surpassed my “Os.” Pull-away, without a doubt, had become my new love. 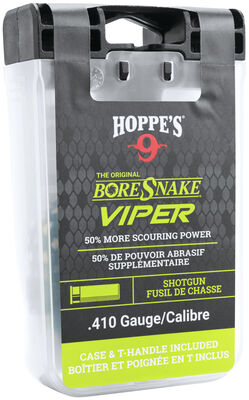 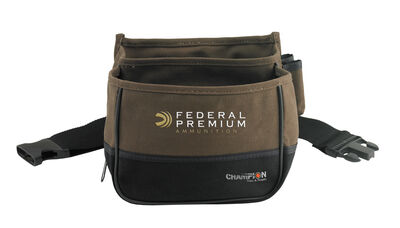 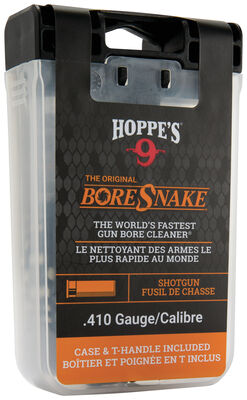