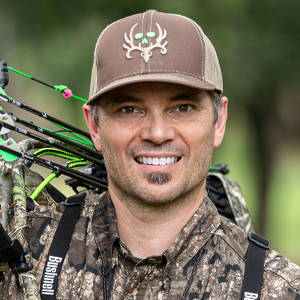 It took several years as a hunting cameraman for Nick Mundt to learn something about himself. Namely, that watching and helping others hunt is great… but it’s got nothing being the hunter.

“We had a lot of good feedback and I was hoping it would turn into more of an in-front-of-the-camera role, because I was really itching to pull the trigger,” Nick said with a laugh. “ I really enjoyed the filming part and the teamwork, and I still enjoy that, but I like pulling the trigger.”

A former licensed guide in Wyoming, Nick, (along with Michael Waddell and Travis Turner) has become a household name in the outdoor community. The biggest plus for Nick is the opportunity to glean knowledge from his fellow hunters.

“To be out in the woods and spending time on the road and meeting the people that you meet out there. Every camp and every person is different about the way they approach the hunt,” Nick said. “People, for me, is a big part of the fun of what I do and see how the culture of hunting is in their area.”

Nick’s visibility has also given him the opportunity to advance the outdoors lifestyle in multiple forums.

“There’s a lot of people on different boards and organizations that have a lot to do with politics. In their circle, they know what they’re talking about, but they don’t reach a grassroots level like we do,” Nick said. “It helps a lot. I’ve never considered myself a political figure, but if I can help hunters stand together and get the things we want and help people speak their minds and be heard, hopefully that’s something I can do with my platform.”

“I shot an elk in Utah at 65 yards in February of 2009. I’d been on these same bulls for six or seven days and actually the bull ducked my arrow a little bit. It just dropped him right in his tracks. It was a really tough hunt and it all came together. It happened really fast. I had to range him, draw fast and shoot. It came together in a matter of seconds. I almost didn’t think it would happen, and then he gave me a perfect opportunity. He was 340 pounds, too. My biggest bull ever.” 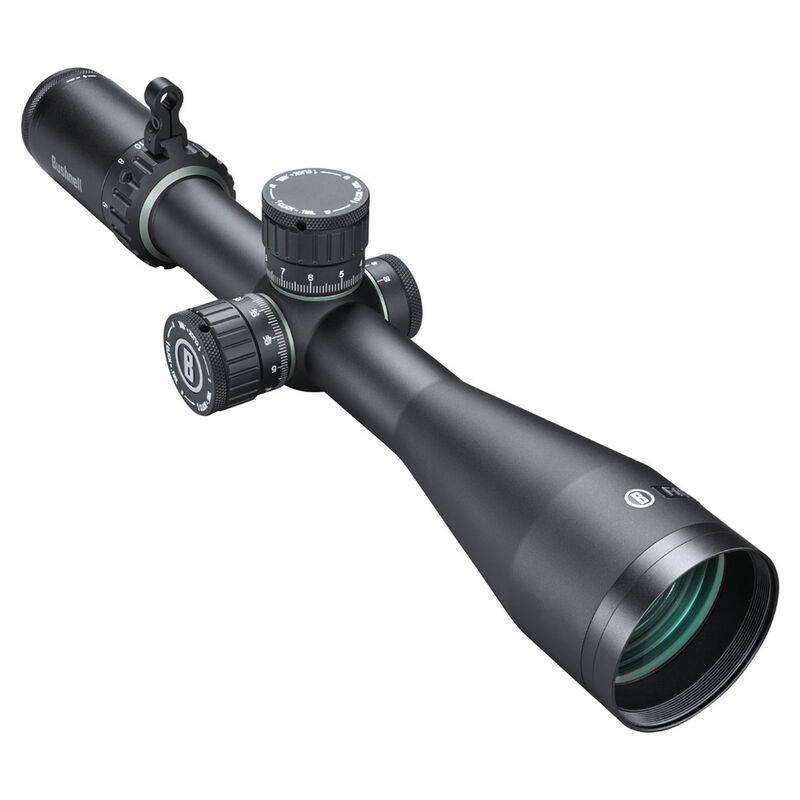 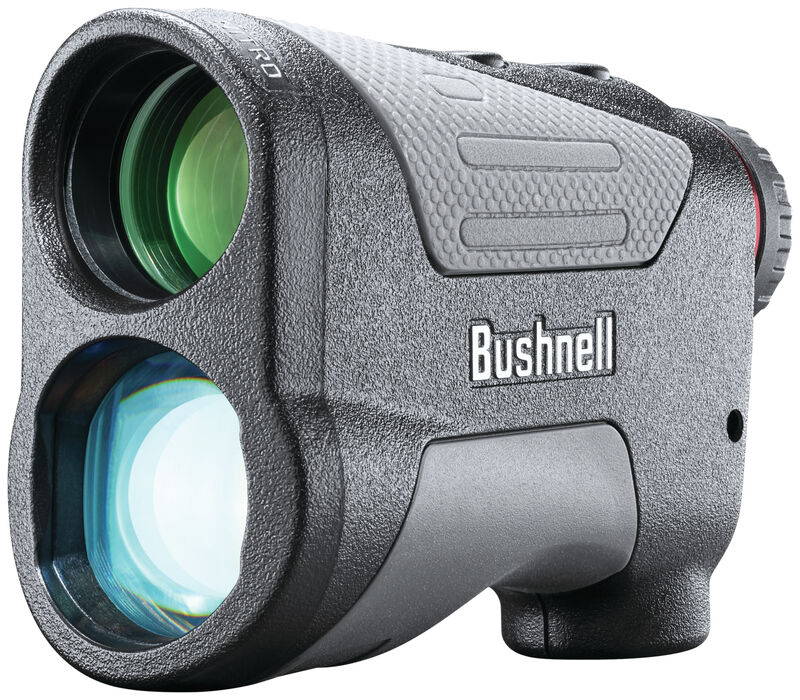 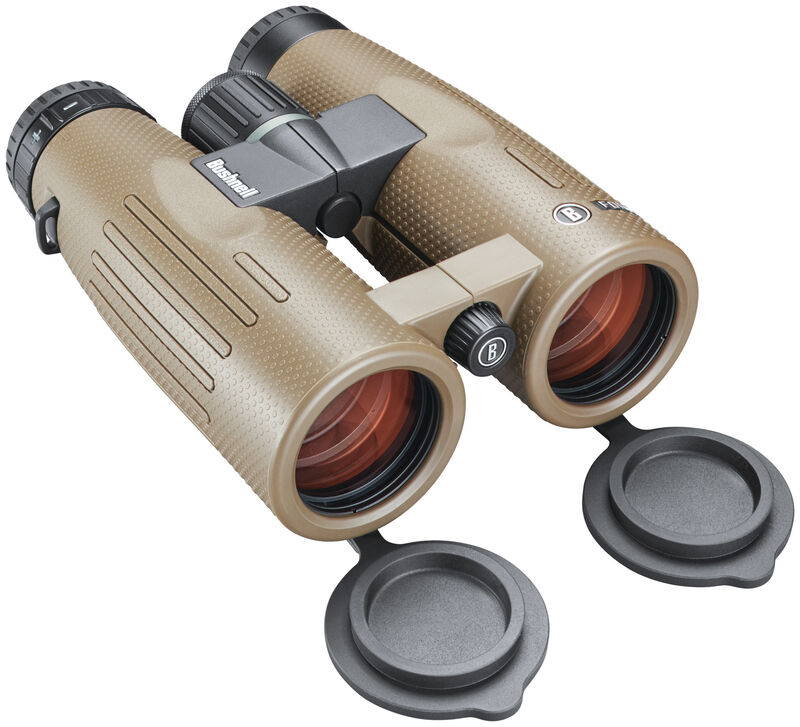