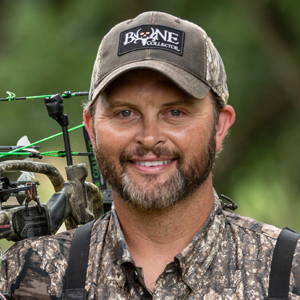 Michael Waddell proudly hails from Booger Bottom, Ga., a place that’s as wonderfully country as it sounds. Michael spent much of his youth hunting in the woods there hunting and learning to perfect his turkey calling technique. Michael’s reputation as a turkey caller started to grow after winning some local competitions. Realtree founder Bill Jordan caught wind of Michael’s talent and brought him on to help produce hunting videos, and occasionally appear on them.

“It was a little, small opportunity to be on camera, and I got the opportunity to start bow hunting a lot more. My big break came when Outdoor Channel came out to Realtree and wanted to create brand new show.”

Michael pitched a behind-the-scenes idea for a show to Realtree producer David Blanton. He loved the idea so much he asked Michael to host, and Realtree Road Trips was born in 2002. Michael Waddell’s Bone Collector followed that in 2009.

“At the inception of outdoor programming, I felt the hunting personalities were nervous about how hunting was portrayed at a national level. They were so starched and clean cut. When you represent that, it makes you insecure,” Michael said. “I liked their campfire personalities way better than I did their hosting personalities. I had to be secure to what I was good at and know what I stunk at. If I’m going to do this the best way I know how, I needed to let the cameras follow me and pray there’s something good, bad or goofy that makes me relatable and an ambassador.”

“I could count on certain personalities who had that same security, who could laugh at themselves and not take themselves too seriously. That was Nick and T-Bone. They’re funny, positive, accomplished at what they were good at. And I knew when we’re in camp, we’re going to have fun and laugh our butt off. It was an easy choice. Plus, they were the cheapest, best personalities I could find,” Michael said with a laugh.

Today Michael is one of the most recognizable faces in the outdoor industry, and he’s happy to share his knowledge and love of the outdoors and have a lot of fun doing it.

“If you can get somebody introduced to hunting and give them the tools to make them better, it’s a pretty darn awesome situation to be in,” Michael said. “It’s the best job in the world. I’ll never take it for granted.”

“One time I remember shooting a mule deer that was over 60 yards away. He was just over a ridge, and I was able to range the ridgeline in front of him at 50 yards. I realized I could put my 60-yard pin in his rack. I was able to shoot right over the crest of the ridge using my laser to give me a good guide.

The arrow skimmed right over the top of the ridge and he went another four yards. With the laser rangefinder, I didn’t have to guess it. I had the information I needed to execute the shot.” 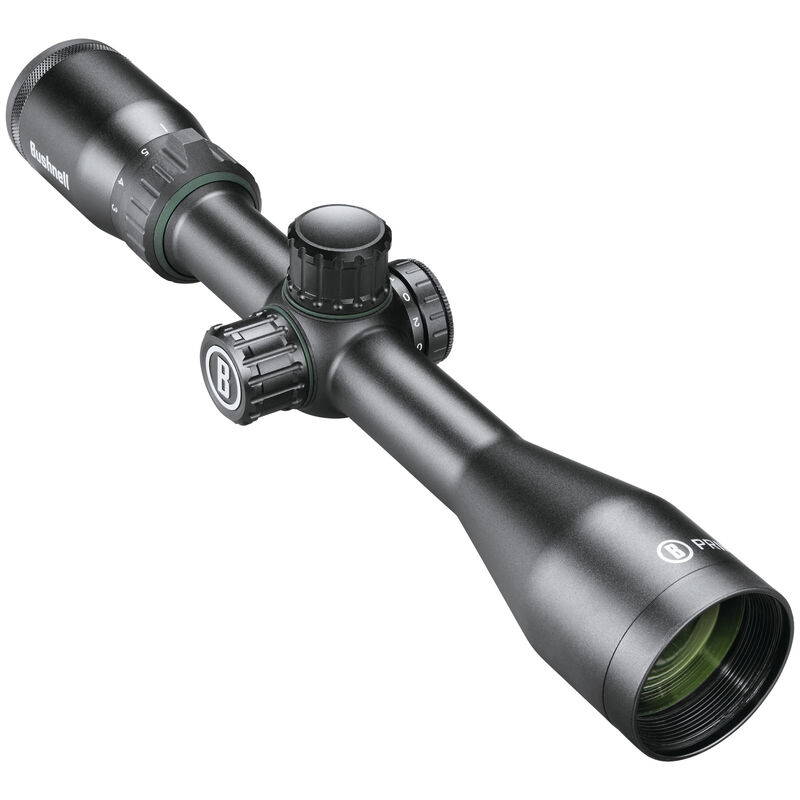 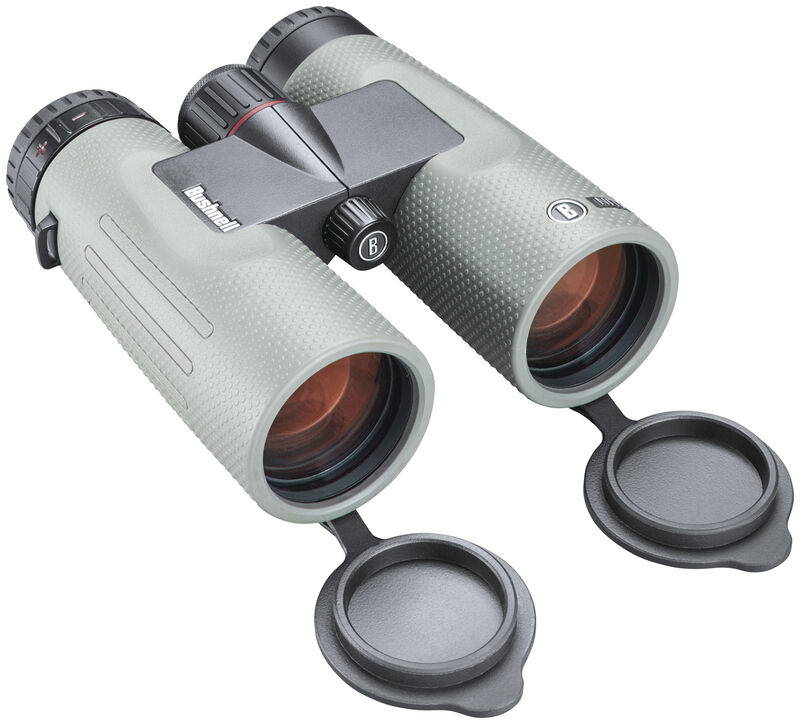 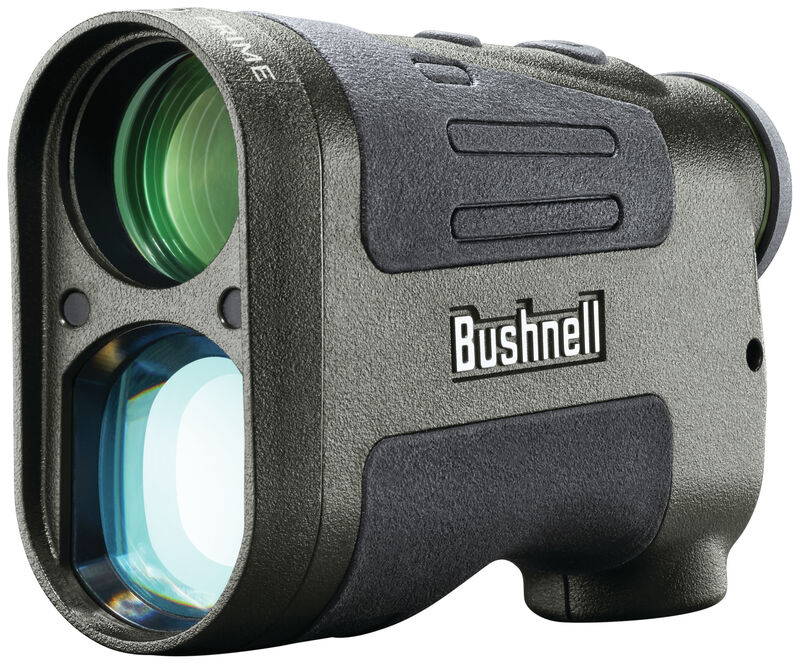